Global Racing Group is an OG team in the SCCA Pro Racing paddock. Running a field of cars since the inaugural F4 U.S. season back in 2016, Global Racing Group has grown with the F4 U.S. and F3 Americas programs. Over the last two seasons, GRG has a combined 41 podium visits (to date) in F3, the most of any F3 team. With three consecutive team vice championships, the GRG squad's goal for 2019 was to build a championship winning team, not only with seasoned drivers but with an experienced crew. Team principal Christian Pedersen says that while they've had great drivers over the past two years in F3 Americas, it's been the team behind the scenes who works through the night to make sure the drivers have the perfect set up to shine. He also noted that two of the mechanics on the team were trained and shaped into where they are now in effort to give a career path for future mechanics in racing. 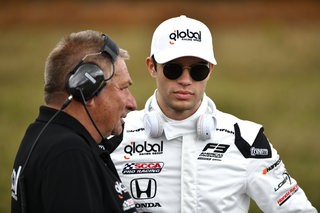 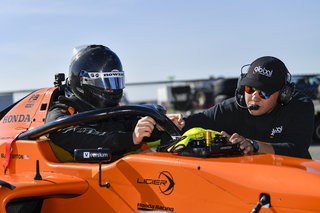 Dakota Dickerson, current F3 Americas points championship leader: “It is really great working with the guys at Global Racing Group. It’s a huge team effort. Christian does a great job not only running the team but also developing is drivers both on and off track. Our engineer, Mark, is really experienced and knows how to work well with all of his drivers which is key when running a 4 car program. Evan Chance, our chief mechanic is organized beyond belief and knows these cars like the back of his hand which helps in running a tight and seamless operation. All of the mechanics do a wonderful job preparing, maintaining, and fixing the cars when we decide to turn the racecars into lawn mowers. Then we got the boys behind the scene who all work so hard to make sure our operations/equipment are ready to go and the right time. Last and certainly not least, Helle Pedersen is fantastic at coordinating this entire program and helping out the drivers with any of the questions or concerns that we have. Winning races and championships is never easy, but it sure does make it easier when you’re running for a team like Global Racing Group.” 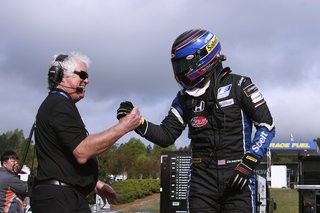 Baltazar Leguizamon, 2018 Vice Champion: "We work every time before and after getting into the car, usually we analyze every part of the car to make it work with the actual conditions of the tracks, because every place is different in many aspects."

Blake Upton, F3 Americas Rookie and two-time F3 Sabelt Hard Charger:  “I couldn’t be out there if it weren’t for the amazing guys we have on Global. The effort that everyone puts forward in order to achieve great results is unparalleled anywhere else in the paddock. My mechanic Roland keeps my car in performing conditions even when it doesn’t come back that way. Mark Weida is the best in the business when it comes to engineering. He gives us the cars that Global puts on the podium. I seriously couldn’t do it without these guys, and they make it fun to be on the team as well.” 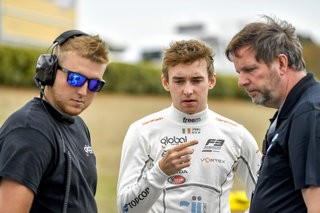 James Roe Jr., F3 Americas Rookie with three top-five finishes and four top-10:  "As a team we have debriefs after each session, get technical/car feedback and then give driving feedback. Because there’s four drivers we all sit in the data room and together go through things and one driver may see something another is doing and then chat about it. Christian leads all the conversations. We decide what needs to be done and go work on it."

About Global Racing Group: Global Racing Group masterminds the best race, rally and rallycross driver development programs in motorsport and applies a unique cross-discipline approach to its driver training. Its racing and commercial activities in F3 and F4 are strongly supported by three distinct advisory boards that specialize in the fields of business, motorsport competition and sports management. The personalities on these boards have years of experience in motorsport and can call on motorsport executive and Fortune 2000 company contacts around the world when there is a commercial requirement. Global Racing Group offers high-level sponsor and brand development services to businesses and brands that are interested in launching dynamic and bold engagement programs in motorsport. 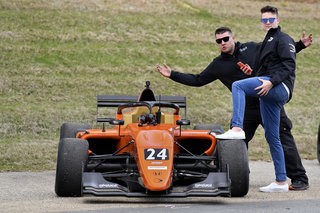 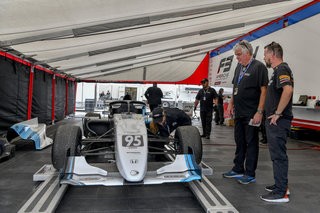 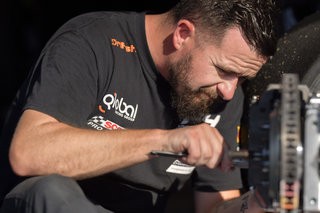 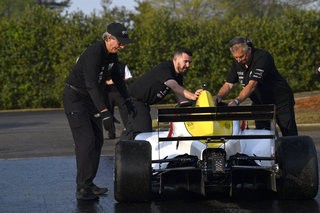