Juju Noda's racing activity will take her in 2021 to the F4 UNITED STATES CHAMPIONSHIP in America. There, Juju aims to continue growing further on the international stage by facing a new battle in a different environment.

Similarly to the F4 Danish Championship where Juju Noda raced in 2020, F4 US is a series based on the FIA-F4 international standard set by the FIA (Fédération Internationale de l'Automobile). Last year, a total of 41 drivers were entered throughout 18 races, while each round had around 30 participants, setting a very competitive stage. In 2021, 18 races are planned from April to November in six locations across the United States: Sonoma in California, Laguna Seca in Monterey, Mid-Ohio in Lexington, Brainerd, Virginia in Alton and the Circuit of the Americas in Austin, Texas. 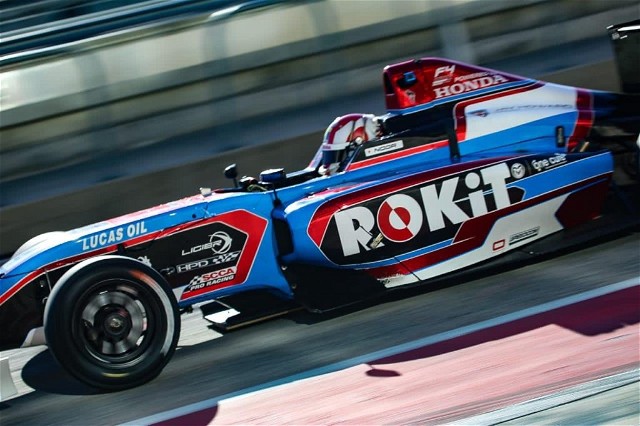 In 2020, five drivers were entered by the team, which finished third in the team standings.

The series is a one-make competition with Ligier chassis, Honda 2l engine and Hankook tires.

After the season ended in Denmark, Juju traveled to the United States in December for a test run. In January, she will rejoin Jay Howard Driver Development at the team's hometown of Indiana to prepare for the start of the season in Spring.

As was the case in recent years, T-Point and Miki House will continue supporting Juju as two of the main sponsors. They will be joined in 2021 by ROKiT, a global company based in the United States with a track record in Formula 1 and developing various businesses. Together, they will nurture Juju so she can continue growing as a driver.