With the help of scholarships from series partners, Honda Performance Development and Ligier Automotive North America, champions like Dakota Dickerson (2019), have found success in IMSA, and this weekend, a pair of Formula Regional Americas Champions and two Vice Champions, along with three additional drivers with FR Americas ties will race in the Indy Lights season opener at Barber Motorsports Park this weekend (April 16-18). 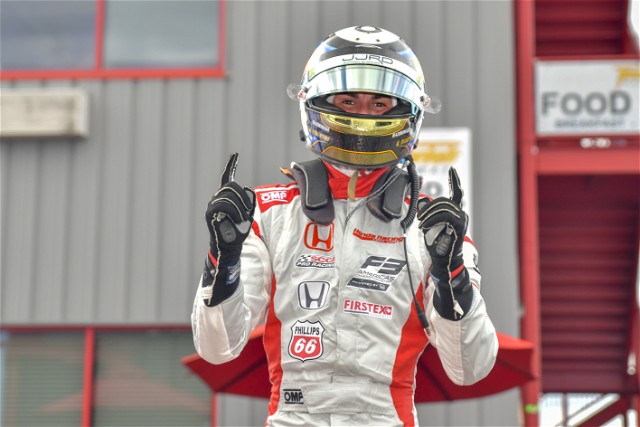 Lundqvist enters Indy Lights on the back of a dominating 2020 FR Americas season, claiming victories in 15 of the 17 races – his only two loses were to his new Indy Lights teammate Malukas. In his quest to the title, Lundqvist matched inaugural FRA champion Kyle Kirkwood's overall win record.

Lundqvist immediately proved himself as a real championship contender by topping the times in the first Indy Lights Barber test sessions last week, and coming in a close second quickest to teammate Malukas in the other.

“I’m extremely motivated to get this season going,” said Lundqvist. “I’ve been given a rare opportunity, I know that, and I intend to make the most of it. As the final step before INDYCAR, everybody in Indy Lights is competing for the same thing. It’s going to be a big fight, but I’m here to face it.”

Lundqvist will face another FR Americas champion in the 2021 IndyLights field. After his Indy Lights debut was put on hold last season due to the COVID-19 shutdown of the series, Kyle Kirkwood will finally get his chance at another championship bid.

Kirkwood has been incredibly successful in junior formulas over the last few years, claiming four titles in three seasons, F4 U.S. (2017), the FR Americas (2018),  USF2000 (2018) and IndyPro (2019). Setting out on a crucial campaign in his bid to reach the highest echelons of American single-seater racing, the inaugural FR Americas champion joined the Honda-supported Andretti Autosport team. 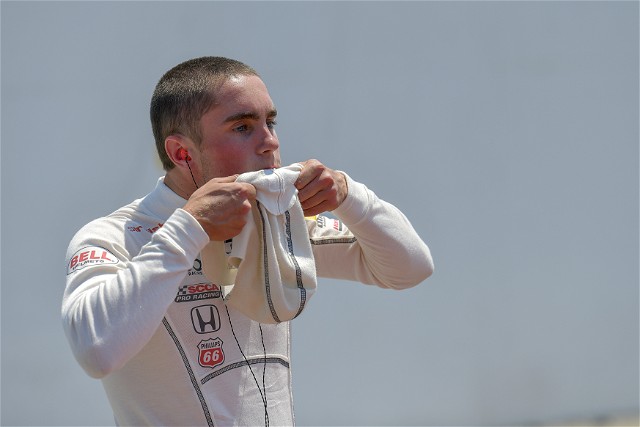 Pedersen cut his formula racing teeth in the Formula 4 United States Championship Powered by Honda in 2016. He moved up the Honda-supported ladder, racing full time in FR Americas in 2018 and a partial season in 2019 and 2020, sharing his efforts with British F3. With his 2019 FR Americas Barber victory in tow, Pedersen showed strong pace in the official Indy Lights Barber test, opening the season with the third fastest times (behind both of his teammates).

“The recent Indy Lights open test at Barber Motorsports Park felt very strong, finishing in the top-three overall times. We tried a lot of things with the car as a final checklist before the race weekend, and we continued to learn in every session, making improvements. I’m feeling confident for the start of the season this weekend.”

The champions will be matched against three additional drivers in the Indy Lights lineup who have ties to FR Americas. Driving for Andretti Autosport last season, Danial Frost secured several top-10 finishes in FR Americas, including a top-five finish in the 2020 FR Americas tripleheader at Barber Motorsports Park.

The group of FR Americas graduates will start their Indy Lights weekend with two qualifying sessions on Friday with a race on both Saturday and Sunday.

The next event for FR Americas is slated for May 14-17 at Road America. The FR Americas 2021 champion will receive a full season scholarship from Honda and HPD to run in the 2022 Super Formula Championship in Japan.