During the first FR Americas visit to Road America, the drivers honored the Legend of Brain Redman's cat with SCCA corner workers, bringing handmade offerings to the cat's gravesite between Turn 9 and Turn 10. Read more about the cat's origin story from SCCA below. 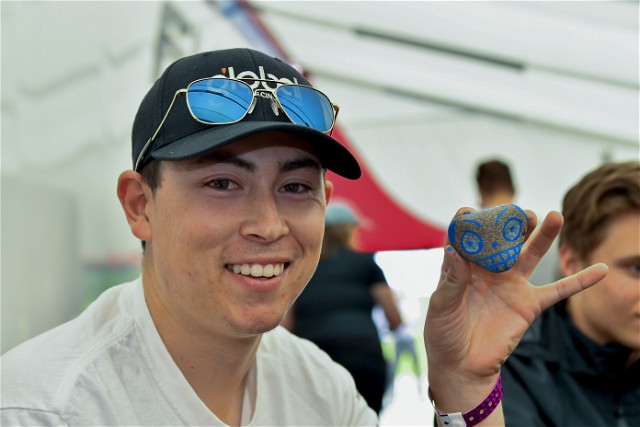 For years, the Milwaukee Region National Race at Road America was simply known as a Road America National. Many have asked how this race came to be known as the “Cat Majors”. It began at the parties on Saturday evenings when workers would raise a toast to Brian Redman’s Cat. At one of the Road America Nationals in the early 1980’s, the workers decided to travel out to raise a toast at the Cat’s “grave” (a pile of rocks at Corner 10) and the event has since been known as “The Cat.” At that time, a legend was born.

Following is an edited excerpt of the Legend of Brian Redman’s Cat published in 1983. The Cat legend began with corner workers and is now embraced by workers from all Specialties along with drivers and crews.

Credit for the Cat has been claimed by various groups - drivers, crew members, every race worker specialty and even some of the spectator groups. Everyone wants to get into the act. But now is the time for the true facts.

“The Cat,” which didn’t have a name in those days, was first noticed by corner workers at Road America. It lived its entire first life right there at the track. That first life was what started the Legend. We are certain that each of his remaining lives will contribute to the legend and he will take a rightful place in racing history. 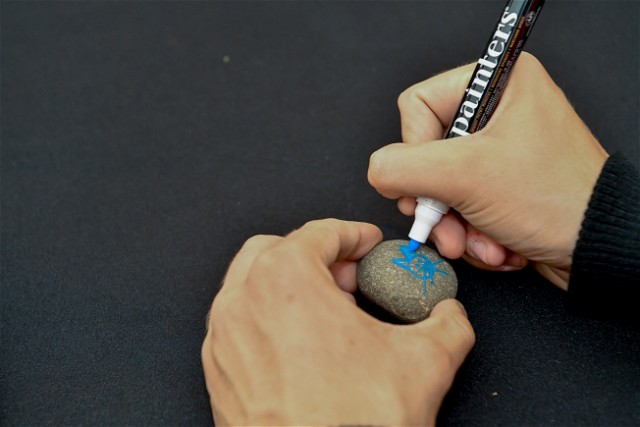 When first spotted, The Cat certainly didn’t look like legend material. It was a kitten that grew up wild at Road America, scrounging for food and fighting for survival. At one cold, May event, the skinny cat was seen standing there, soaked to his skin, watching the racecars, just like the corner workers.

The Cat was having a really rough time when it discovered the generosity of corner workers. At lunch time, eating with them was better than scrounging for food. This was easy; it was well fed on every corner it visited. Eventually, The Cat became tamer and actually permitted a few corner workers to give an occasional pat on the head. The cat seemed to enjoy the company.

When not eating, the cat was watching racecars. It couldn’t hide its admiration for the fastest drivers. Just like its friends, the workers, the cat became an ardent fan of Brian Redman. In fact, every time Redman raced at Road America, you could find The Cat hanging around his pit. If you looked really careful, you could see it was listening to and watching Brian’s every move.

As years went by, people claimed to have seen The Cat, now known as “Brian Redman’s Cat,” out on track at night working fast laps. As the legend goes, The Cat was found one morning, deceased, by corner workers. Out of respect for The Cat and Brian Redman, they buried The Cat with a good view of the turn. 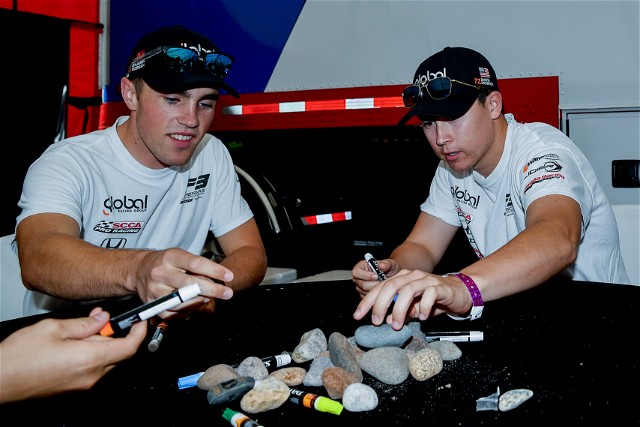 Today, between Station 9 and 10, you’ll find a rather large mound of rocks with a crude cross on top of it. Directly in front of the mound is a granite headstone with the following inscription “Here Lies Brian Redman’s Cat, The Bloodshot Blur With Fur.” That is the final resting place of Brian Redman’s Cat. When someone visits, it is tradition to add one more rock to the pile.

That might have been the end of this legend except for a strange phenomenon that was noticed shortly after the burial. Whenever corner workers gather socially, The Cat still shows up. Glasses are then raised in the air and a toast made “To Brian Redman’s Cat.” So if you are a good cornerworker and have faith, sooner or later you will see “Brian Redman’s Cat.”.