NASHVILLE, TENN. (3 August 2021)- The Trans Am Series presented by Pirelli will bring a pair of new Tennessee-based partners with a dedication and passion for motorsport to the streets of Nashville as the largest TA2® field in history is set for the inaugural Music City Grand Prix August 6-8.

Trans Am drivers and Nashville business owners Scott Borchetta and Ken Thwaits have teamed up as key partners for the 100-mile TA2® street race, bringing the Big Machine Vodka Spiked Coolers presents the Franklin Road Classic to a near sold-out Nashville crowd. 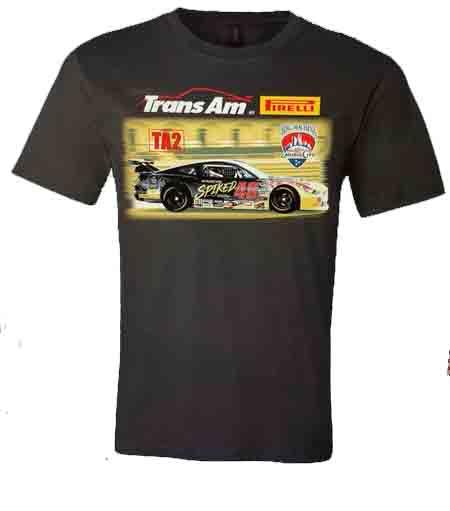 "We are thrilled to have Trans Am be a part of this first-ever event on the streets of Nashville, it is tremendous to see how the community has engaged with this event, and I think Trans Am will put on a great show,” said John Clagett. “Scott (Borchetta) has not only developed several tremendous businesses, but he’s also come a long way really quickly as a Trans Am driver.  It is awesome to have two of our Nashville drivers team up to make the most of this event."

“Big Machine Vodka Spiked Coolers are blowing up! Giving title support for the first-ever Trans Am race through the streets of Nashville will be loud and memorable,” said Borchetta, president and CEO of all things Big Machine. “I’m excited to race in Nashville again as I haven’t raced here since my last championship-winning run at the Nashville Fairgrounds Speedway in our Team 98 Supertruck in 2005. After I strap in, I have to remember it’s just another race and to focus on getting the job done.”

Located in Franklin, Tennessee, a suburb of Nashville, Franklin Road Apparel Company is a men and women’s fashion boutique that evokes the easy-going lifestyle of the South with the sophisticated styling of city life.

Franklin Road Apparel will showcase its apparel at the Music City Grand Prix in a pop-up store located next to the Trans Am pit area in the main paddock. The booth will feature high-end Trans Am tee shirts with Borchetta’s Big Machine Vodka Spiked Cooler TA2 car ripping around the track. Only a limited number of shirts will be produced, making it an instant commemorative item to mark Trans Am's inaugural visit to the streets of Nashville.

Thwaits is a privateer in the Trans Am class driving for his Showtime Motorsports team. In Nashville, Thwaits will race as a guest driver in the Big Machine Vodka Spiked Coolers presents the Franklin Road Classic under the Mike Cope Racing banner wheeling the No. 6 Franklin Road Apparel Chevrolet Camaro. 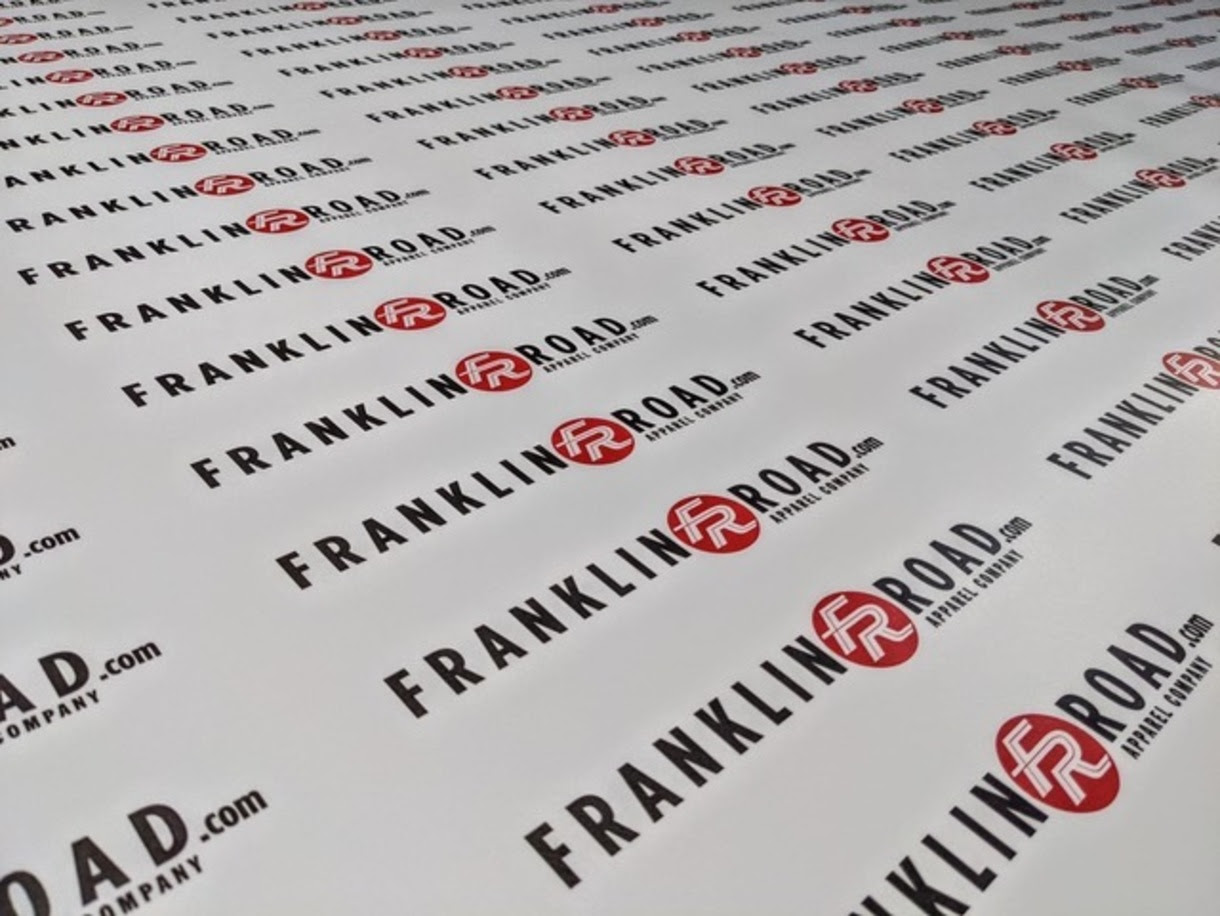 "Franklin Road Apparel is excited to partner with the Trans Am Series presented by Pirelli for the TA2® race in Nashville," said Thwaits. "Having a big presence at the inaugural Music City Grand Prix in the Trans Am paddock is fantastic! Our Franklin Road Apparel store located in Franklin, Tn. and this is a great opportunity to get in front of our client demographic, letting people know where to find the coolest men’s and women’s apparel in Middle Tennessee. Our pop-up booth at the race will feature unique event-themed shirts, for patrons unable to make an in-person visit to our store, they can always stop by our virtual store at www.franklinapparel.com

The Trans Am Series presented by Pirelli TA2® drivers will participate in two practices on Friday August 6 (11:00 a.m. ,2:15 p.m. CT), before the morning split qualifying sessions starting at 11:00 a.m. Central on Saturday. The Big Machine Vodka Spiked Coolers presents the Franklin Road Classic will go green on Saturday afternoon at 1:25 p.m. Central. Trans Am will announce how to watch the 100-mile Nashville sprint in the upcoming days.